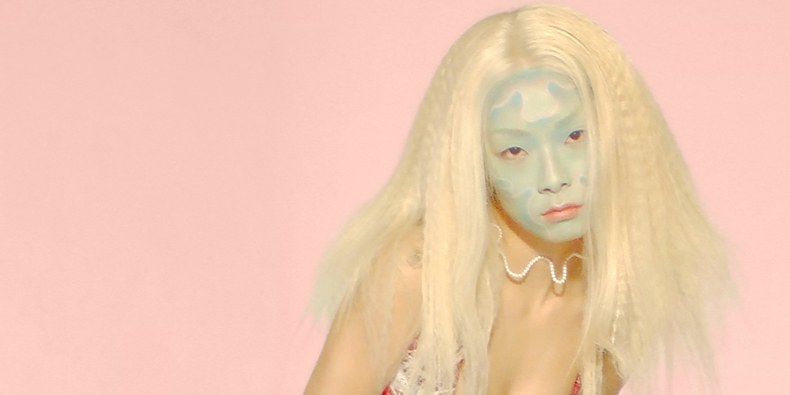 London-based mostly pop artist Rina Sawayama has declared her debut total-duration, SAWAYAMA. The album arrives out on April 17 through Soiled Strike. Alongside with the LP information, Sawayama has shared her new tune “Comme des Garçons (Like the Boys).” Listen to it under. Scroll down for the album deal with, tracklist (which involves the one “STFU!”), and Sawayama’s future tour agenda.

Sawayama mentioned of “Commes des Garçons (Like the Boys)” in a assertion:

When I was composing this music I wanted on just one hand to lyrically check out
the idea of people today obtaining to adopt destructive male tropes to appear
confident, although on the other sonically spending homage to the early
2000s dance tracks that manufactured me sense self-confident. The concept that the
socially acceptable version of self-confidence is in acting “like the
boys,” normally as a woman you get named a bitch—but in the club, we
reclaim the phrase “bitch” as a sign of ultimate self-assurance (“yes
bitch,” “work bitch”). I wished to sit these two collectively and make a
club vogue banger that would make you sensation like THAT bitch whoever you
are.

The album eventually is about spouse and children and identity. It’s about
comprehension yourself in the context of two opposing cultures (for me
British and Japanese), what “belonging” suggests when residence is an evolving
principle, figuring out in which you sit easily within and awkwardly
exterior of stereotypes, and eventually hoping to be alright with just becoming
you, warts and all.

Check out Pitchfork’s “The 20 Most effective Pop and R&B Albums of 2017,” that includes Sawayama’s mini-album RINA at No. 19.